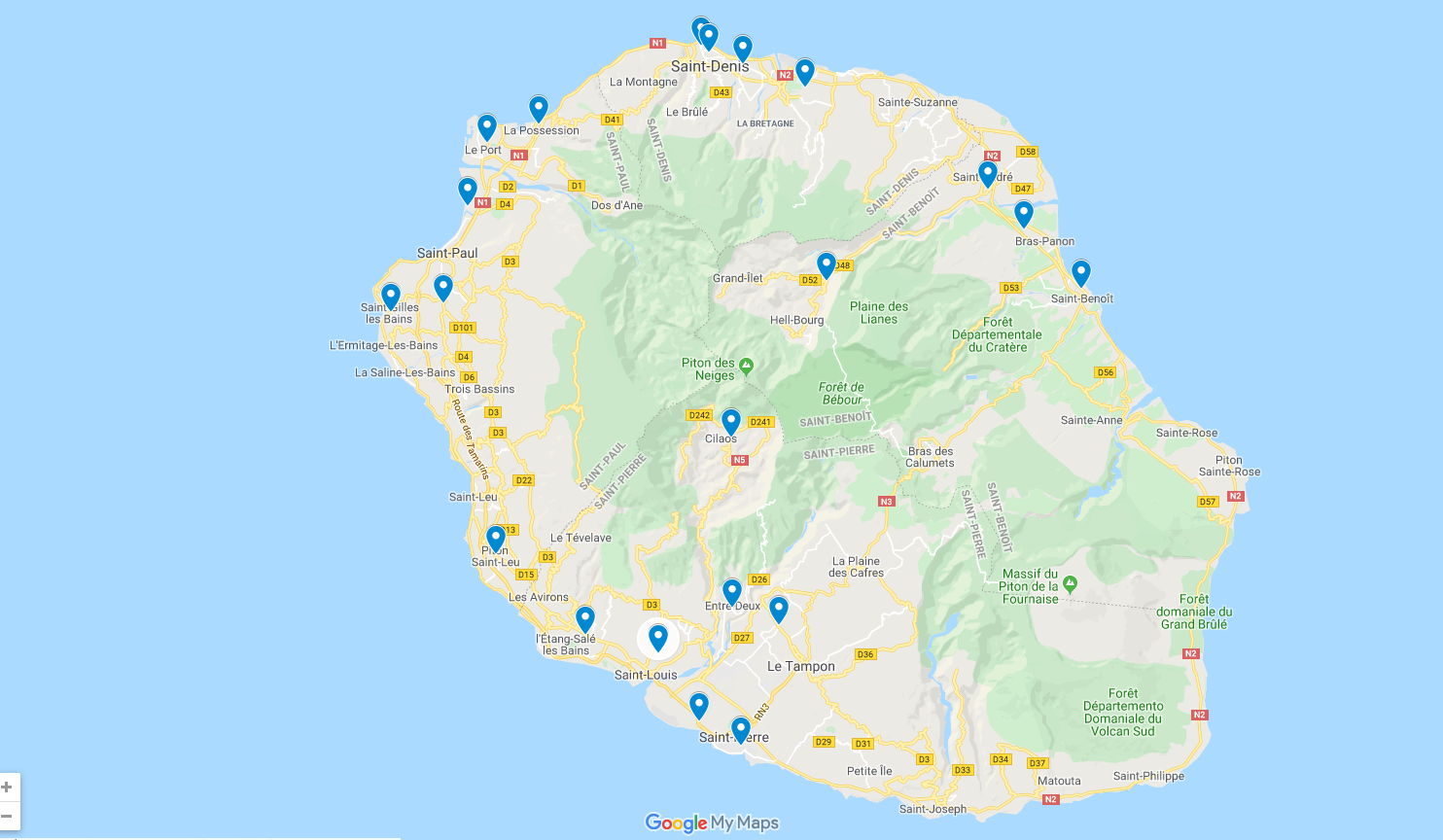 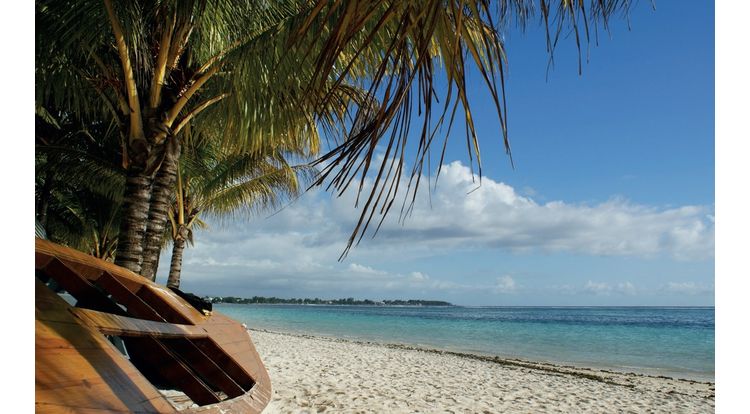 Whenever I think of what I’m about to tell you, I get goosebumps. This may have been the worst time of my life. In fact, I am sure of it.

It all started last year January 4th. My friends and I decided to go on holiday to Mauritius for one week. We went pretty wild. Drunkenly doing the Carlton dance and singing Tom jones’  hit ‘It’s not Unusual’ on a speedboat was a heavy feature. If you don’t know what the Carlton dance is, I recommend googling it, you won’t regret it.

Anyway, there we were, high as kites on life, and it seemed like the best holiday of my life. The day before our departure, we did something I’d always dreamt of. We swam with dolphins! I’m a pisces and I love swimming, so it wouldn’t be an exaggeration to say that I lost track of time in the water. In fact, When i finally resurfaced, I saw that half the other tourists on their boats had left and I had swam way out of the intended area. I got quite frightened, but eventually my boat found me and after a quick telling off for spending too long in the water, the Carlton dance put me back in good spirits. However, with the excitement of having been just inches away from beautiful dolphins, I completely, stupidly, forgot to dry my ears…

Fast forward two days and I’m back in Reunion having dinner with a friend at a restaurant in St Denis. I notice a sharp pain in my right ear. Shrugging it off as the music being too loud, I think nothing more of it. What a mistake!

Several days and nights spent in the hospital, an MRI scan , 5 different doctors and 5 different treatments later, I was still suffering unbelievable pain, which no doctor seemed to understand the root of.

Some thought it was neuralgia, a nerve problem in my face, and absolutely zero doctors believed me when I told them I thought it was swimmer’s ear turned really bad. They said that an ear infection was not able to produce enough pain that would make someone need Ketamine. That’s right, the only thing that calmed me down from my screaming, crying state, was the same drug that is used to tranquilize horses. How elegant is that? After two days of begging, they eventually let me see an ear specialist, and long story short, my ear is on the mend, but it has taken months… The real nightmare was receiving the hospital bill.. over a thousand euros. That was the price I paid for a holiday in paradise…

long story short = enfin, bref… to be on the mend = aller mieux nightmare = cauchemar bill = facture over = plus de 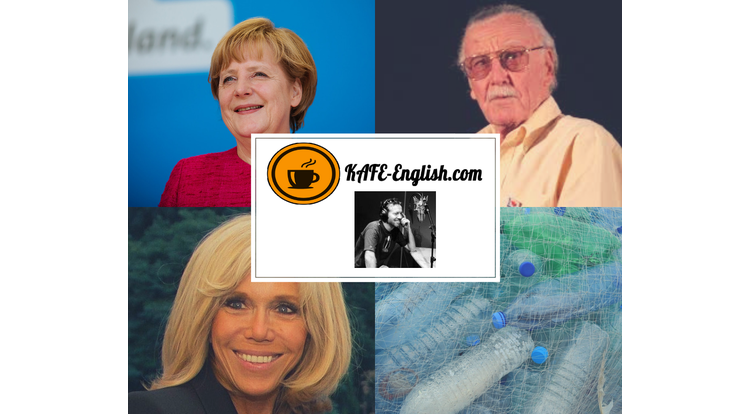 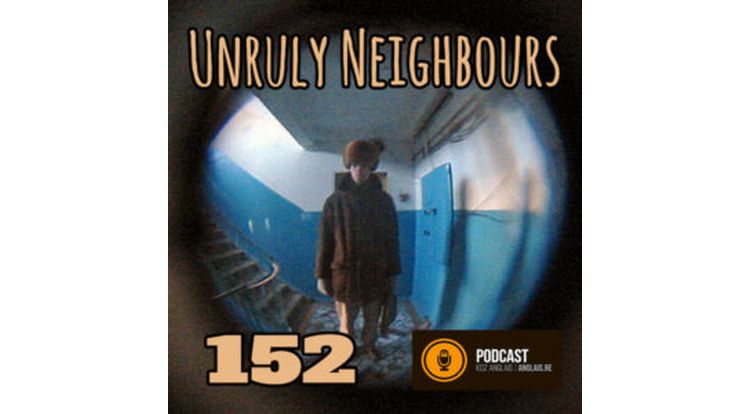 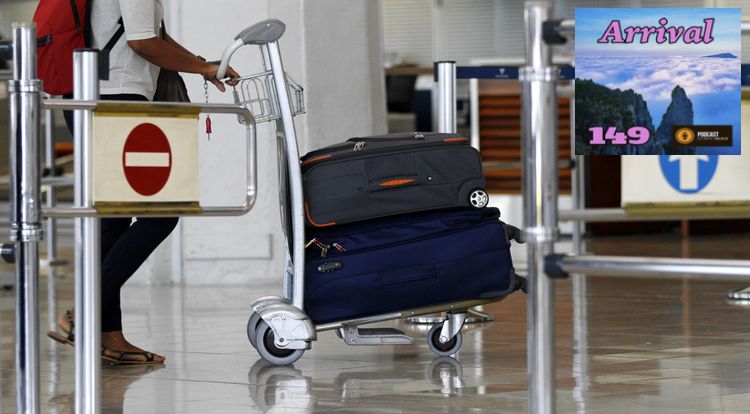 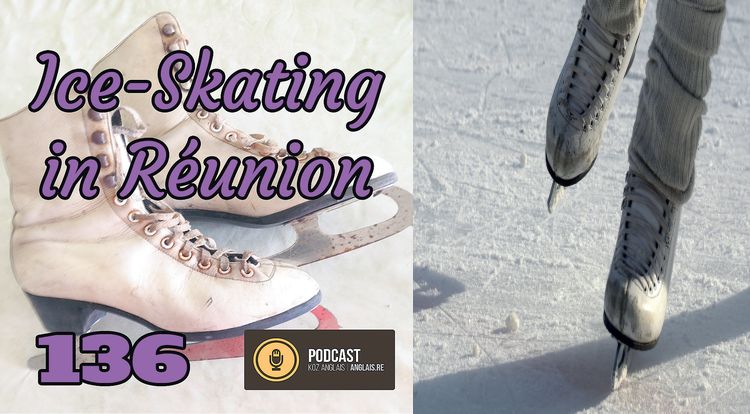 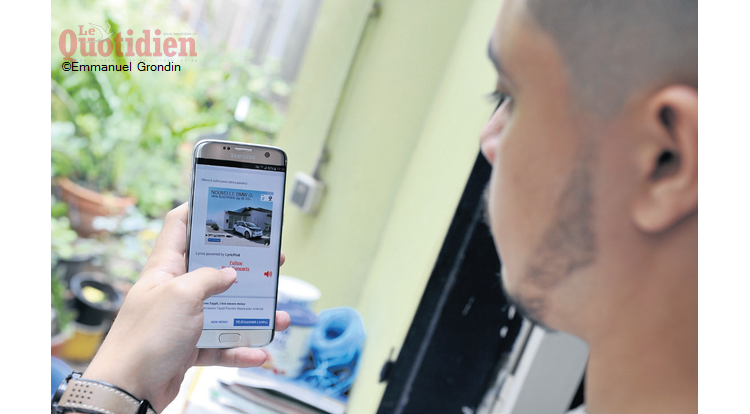