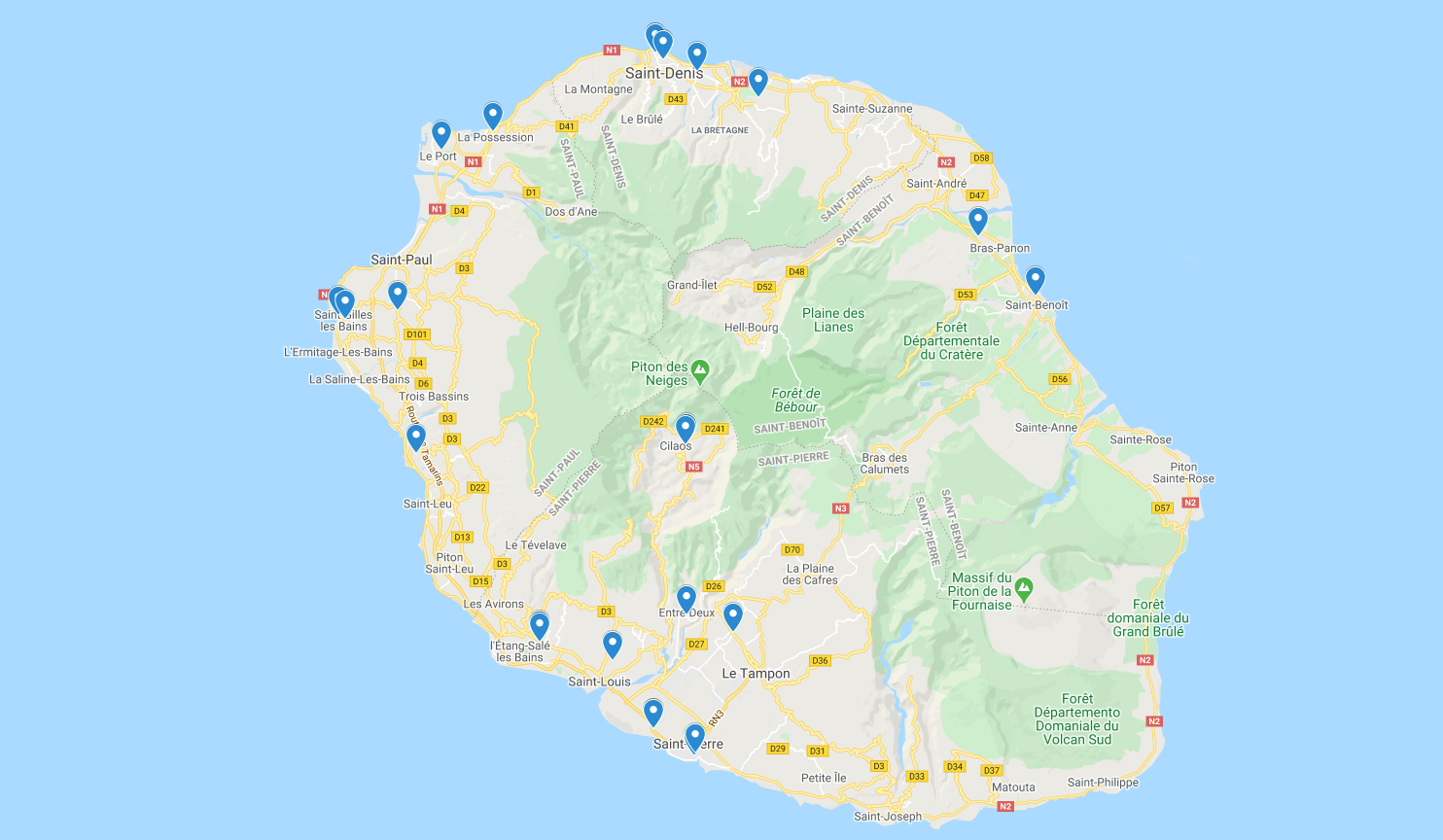 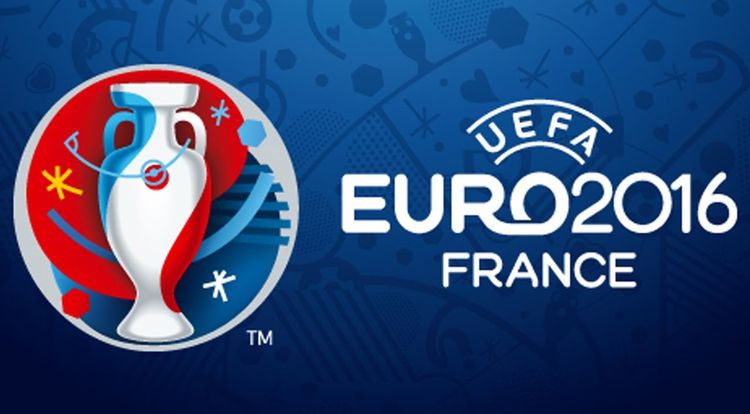 El Clásico is the famous match between the best team of each league, for example Real Madrid and FC Barcelona in Spain, and Paris Saint-Germain (PSG) and Olympique de Marseille (OM) in France.

El Clásico was really attractive with the international star Cristiano Ronaldo and the famous player Lionel Messi. In the match, there were a lot of great actions and three goals at the total. Ronaldo score two goals. Cristiano Ronaldo is the best player of his national team which is Portugal. We would find him at Euro 2016.

The Euro is a football competition that happens all the four years. It’s also a competition where the teams from the entire world come to have match between us, like France vs England or something like that. Now, it’s just the beginning of the competition. We hope it will possible for us to talk about it at the end too. 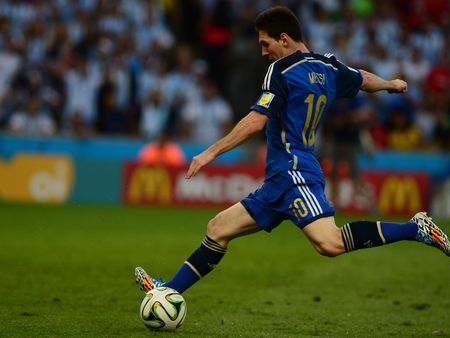 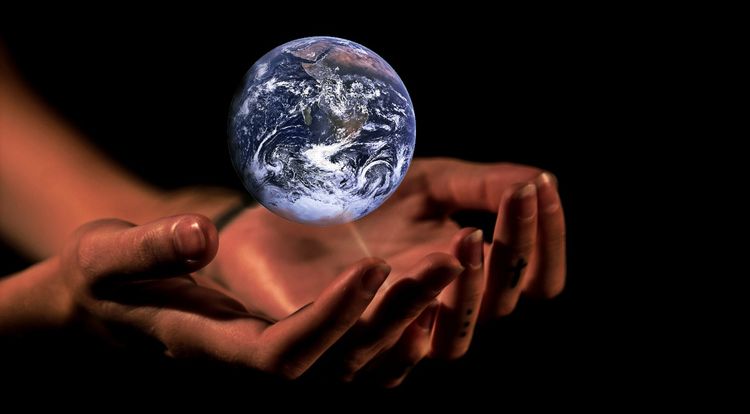 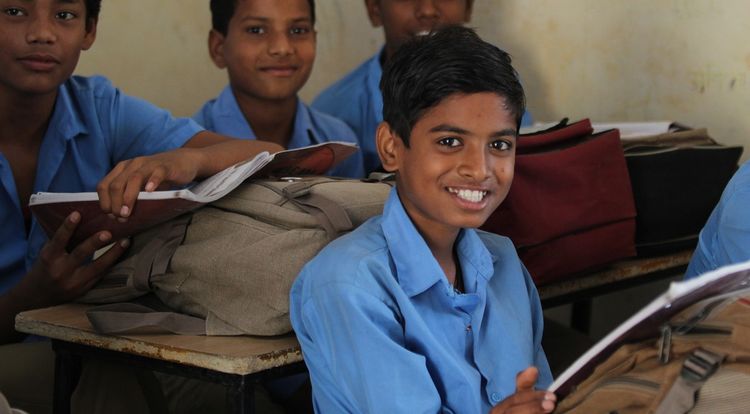 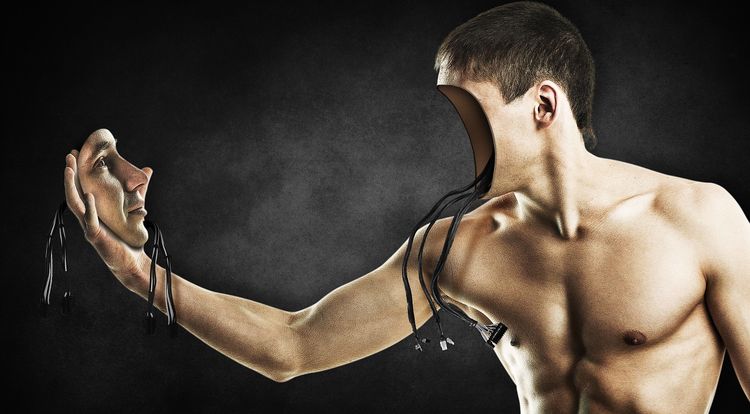 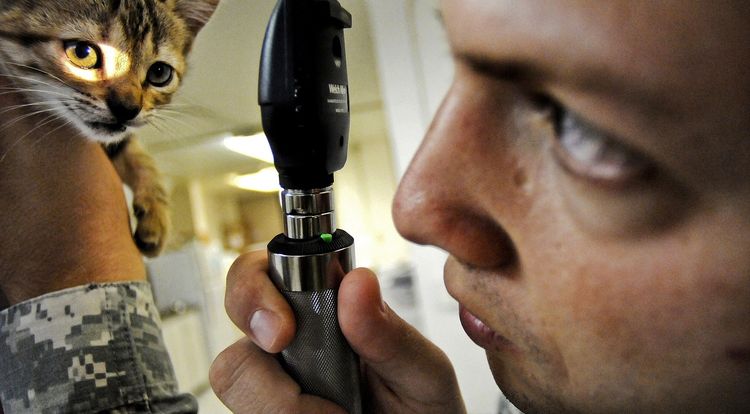 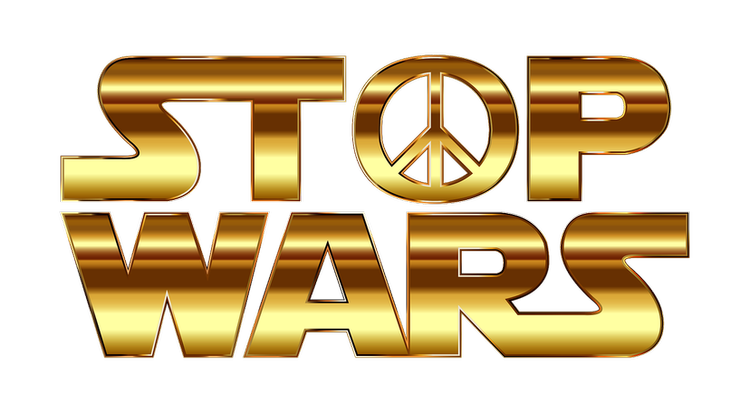 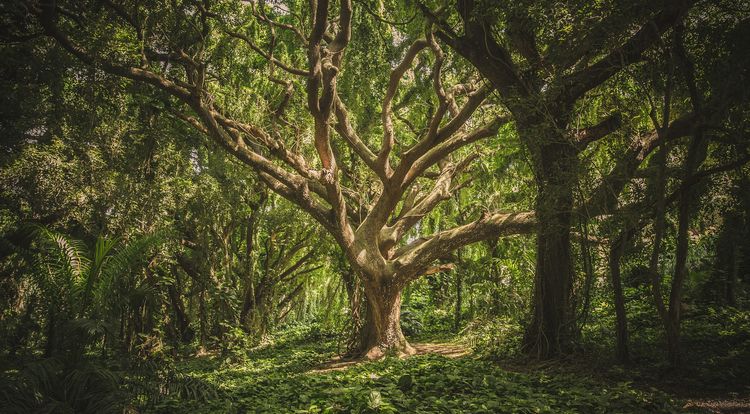